Could your lighting be costing you less? Find out for free.

If your ceiling lighting is putting a strain on the wallet as well as the eyes, take advantage of our free North West lighting surveys. 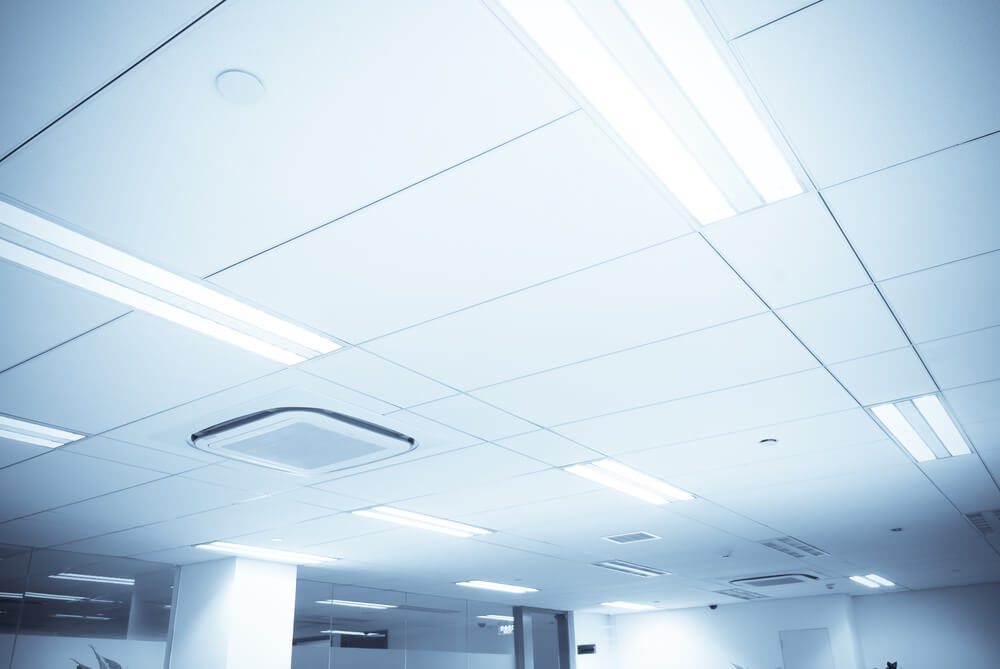 All the light at a fraction of the cost. Go LED.

The big benefit of LED lighting has always been its low running costs. Until now, though, the cost of each individual downlight meant using LEDs for anything other than feature lighting was prohibitively expensive. But not any more...

Low cost LED lighting (in every sense of the word)
Say hello to the Starlite TLED-666. It’s a 9W high-powered downlight and it’s going to help change the way you light the suspended ceiling in your home, business, office or showroom.

Let’s start with economy. Use it 10 hours a day, 7 days a week for 50 weeks a year and it will reduce your suspended ceiling lighting costs by roughly 72% when compared to a standard 50W halogen bulb.
And that’s not all. Its ultra-long running life means, used at the same rate, this downlight will shine bright for almost 10 years.
Unit price is a fraction of the cost of LED downlights of only a few months ago, making this a realistic, cost effective way of bringing light to your suspended ceiling.

Light your suspended ceiling for less
Cost may be a key factor but the light needs to be effective too. The TLED-666’s ‘neutral white’ is a 4000K light that looks crisp and clean. It’s ideal for offices and workspaces where lower temperature LED lighting can make eyes feel tired more quickly.

With the protection of an IP65 rating (meaning the unit is secure from all dust and from low pressure water jets from any direction) and a 3 year guarantee this is one LED downlight that will give a stellar performance in more ways than one.

LED ceiling panels have been available for some time now. But if you wanted to make them a part of your suspended ceiling lighting system they would have made for a costly addition. Not any more.

Big on light; light on cost
At Judge Ceiling Systems we’ve been following the development of LED ceiling panels for the past couple of years. Initially they struggled to match their fluorescent counterparts for light and cost hundreds of pounds each, making them prohibitively expensive for the vast majority of suspended ceilings.

Over time the light improved even if the price didn’t, but it was only a matter of time - and now that time has come.

We’re delighted to announce that JCS stocks recessed LED ceiling panels for suspended ceilings. Four concealed edge lighting strips give a uniform level of illumination across the face of the panel and an estimated lamp life of 50,000 hours means they’ll stay shining bright for years.

Best of all, though: you’ll now be able to realise savings on individual unit prices as well as energy and running costs.

Can a suspended ceiling improve your school’s exam results?

Over a decade ago, research was carried out into the effects of noise on learning. 50 London schools were assessed, and their noise levels were compared with their pupils’ test results. There was a direct correlation: the noisier the school, the poorer the results.